Mistakes while designing a letter head 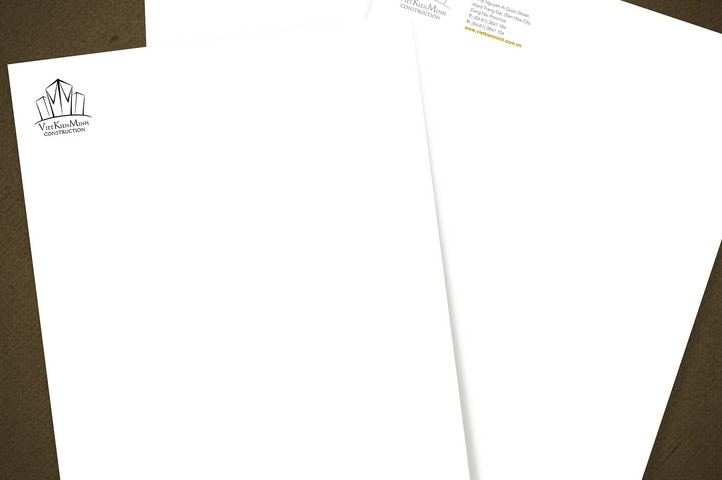 Have you checked your letter head lately? If you are running a business and haven’t updated your letter head, then you might consider updating the letter head now. But before you do so, make sure to keep in mind of few mistakes that often people make. Here in this article you will come to know about few such mistakes.

Overuse of color: Make sure that you don’t put too much color on the letter head or else it may appear ugly later on. Your letter will be xeroxed, copied and faxed so the color will not have much effect on the printed copies as they will turn out to be just black and white. It may appear a big black ink spot after running through many Xerox machines and copy machines. It is better to make some Xerox copies first before finalizing the letter head design so that you have a clear idea of the letter head and how it will appear to others.

Overly Detailed Letter Heads: You should not add to much information and small detains on the letter heads. The letter heads will go through many process mentioned above and you will not want your artwork to look blur. After it goes through these processes the letters will be very hard to read and the letter head will be ruined. Sure that you run the processes first and then finalize the letter head. 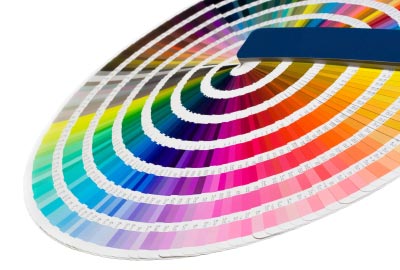 All about Hiring Graphic Designers in Sydney